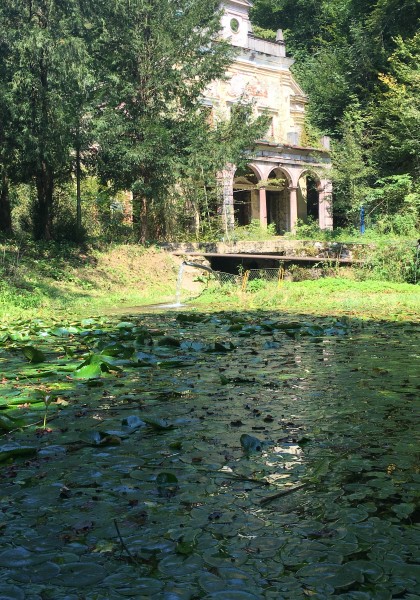 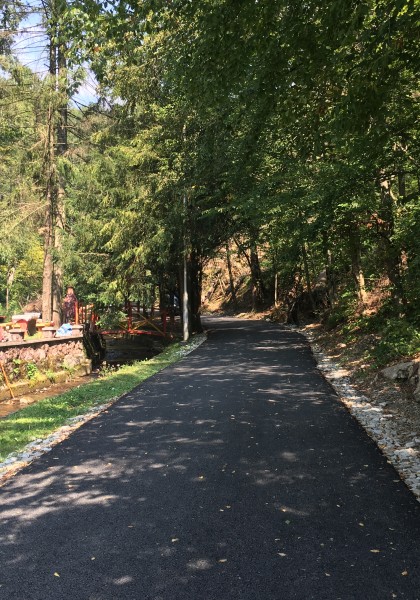 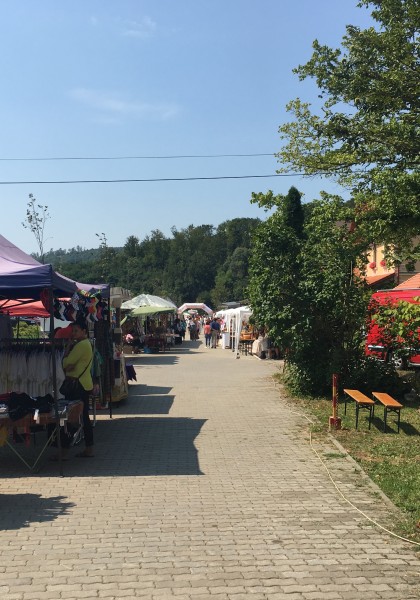 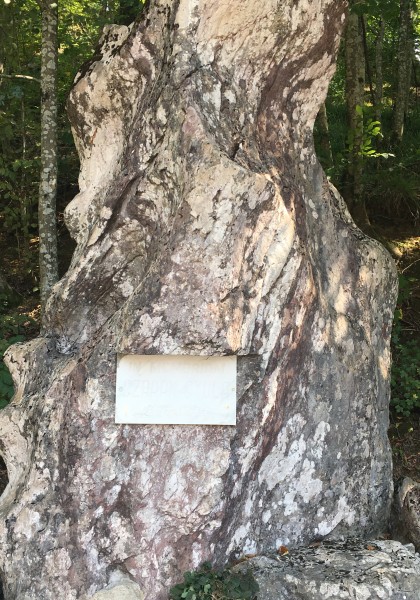 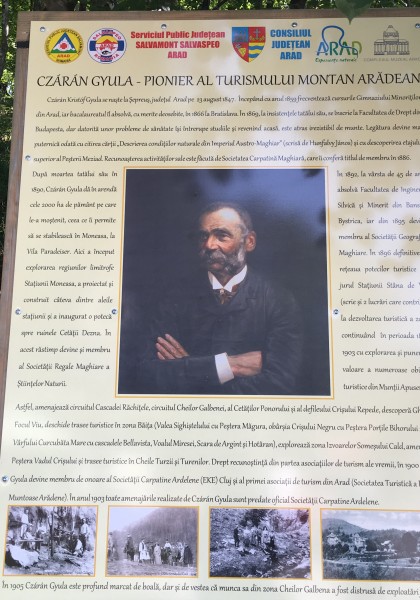 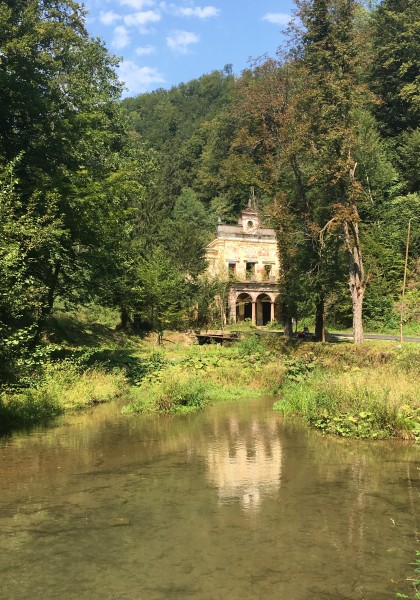 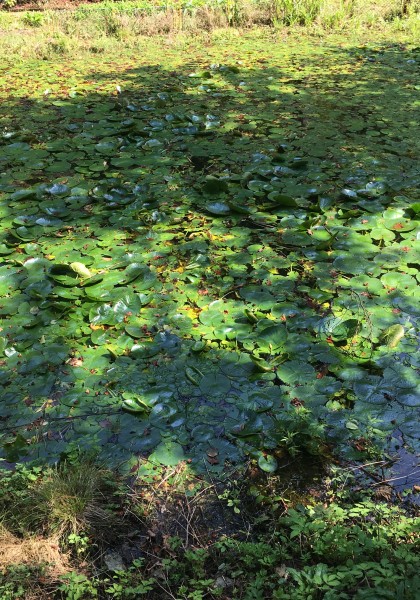 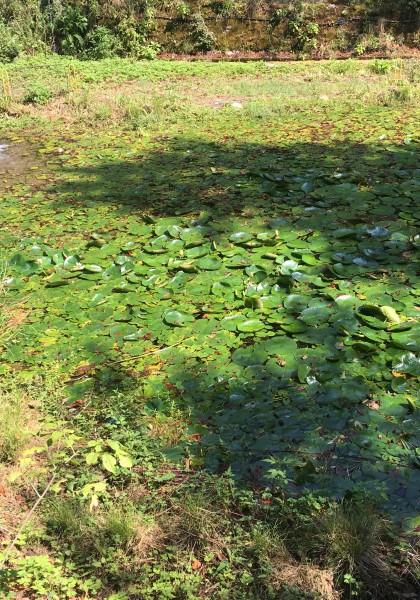 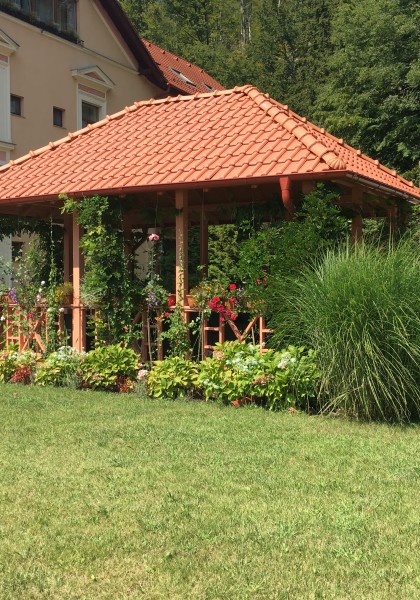 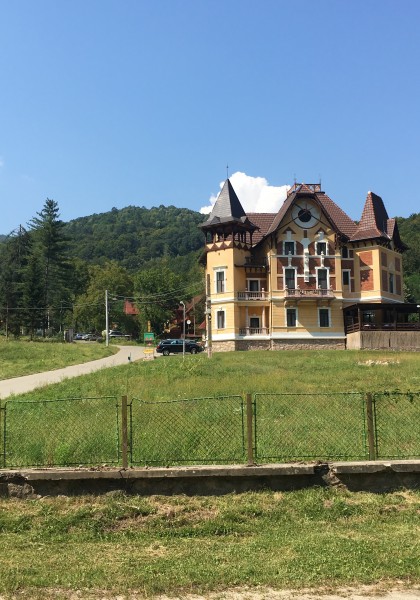 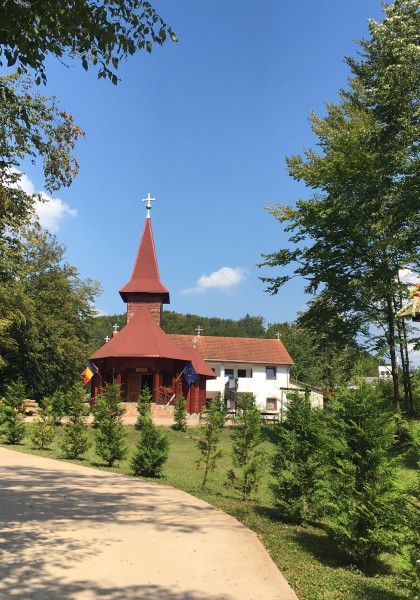 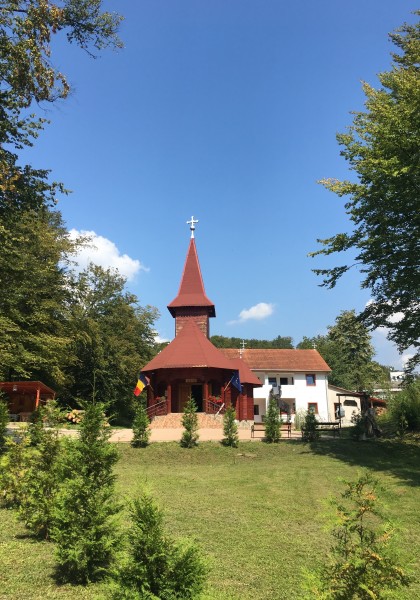 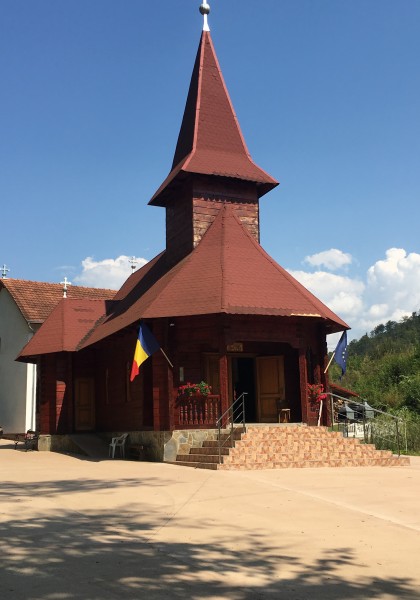 Moneasa, nicknamed ”Perla Apusenilor” (”Pearl of the Apuseni Mountains”) lies at an altitude of almost 300 meters, at the foothill of the Codru Moma Mountains. The resort is known since the 16th century, being appreciated mostly for its mesothermal springs. The title of resort was given by the Imperial Ministry of the Interior of Vienna, in 1886.

The church in Moneasa is an Orthodox one, newly built in this region. It is located on a hilltop, right in the center of the village. Its cornerstone was laid on the 29th of June 2010 and the church was put under the patronage of the Holy Apostles Peter and Paul.

Next to the area of the public baths there is the park of the resort which comprises paved alleys, benches, coniferous trees, squirrels and birds. Also located here we got the stone sculpture gallery.

The house of the sculptor Gheorghe Groza (1899-1930) is at number 180. During his brief life he was the author of a series of significant creations, among them we can point out the monuments of G. Coșbuc and A.D. Xenopol located in front of the Cultural Palace of Arad.

Locals often tell that no one could visit Moneasa without taking a look at the thermal water lillies, located at Valea Văilor. Next to the lake lies the first villa built in the resort back in 1891, called ”Nufărul”, which belonged to the count Weincheim.

Also famous is the so called ”boatlake”, a small artificial lake on which you can enjoy a boat ride either using a simple boat or a pedal boat.
The Bear’s cave is an ensemble of deep holes which appeared as a result of the natural erosion of rocks due to infiltrated waters, to which you get by following a 30 minutes long hiking trail starting from Moneasa.

The black and red marble quarry is remarkable because of the modern rock exploitation methods, but most of all because of its impressive landscapes. The black marble is exploited at the basis and the red marble is exploited above it. During the exploitation many caves were discovered, but unfortunately most of them are either destroyed or inaccessible.

The iron melting oven from Moneasa is 10 meters high, built out of granite stone with brick trims in the interior. Nowadays we can still observe the vents used for supplying the fire and for the leaking of the cast iron and also those for the cooling procedure, the water being supplied from the creek nearby.
This oven is an important vestige of the intense activity of iron smelting of the 18th and 19th century.

The Open-Air Touristic Bath Complex of Moneasa lies at an altitude of 400 meters in the center of the resort, in a spectacular landscape dominated by the Codru Moma Mountains. The baths consists of three different sized pools supplied with thermomineral water (medium temperature of 26˚C).