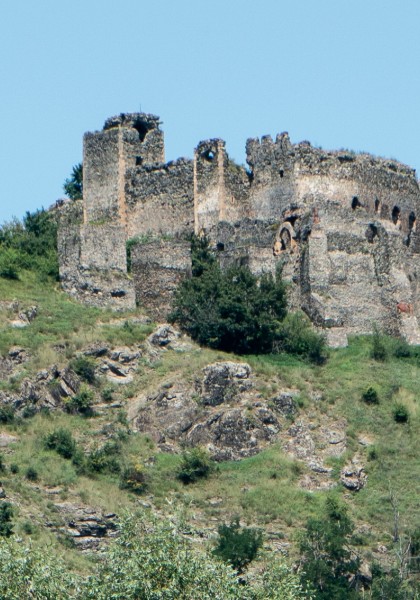 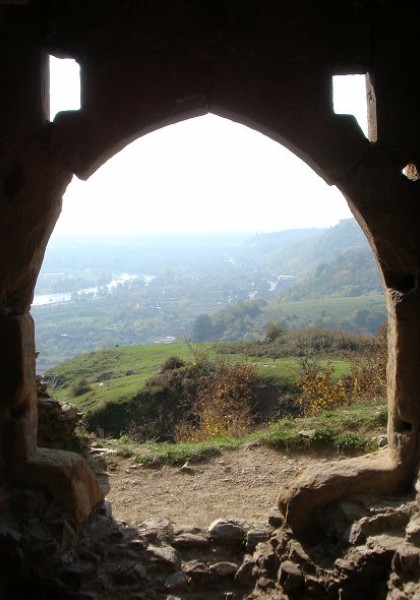 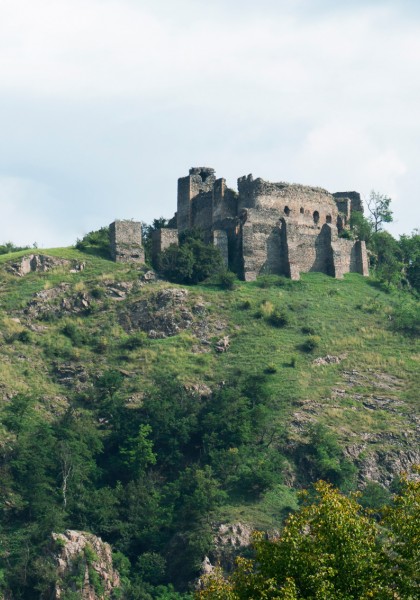 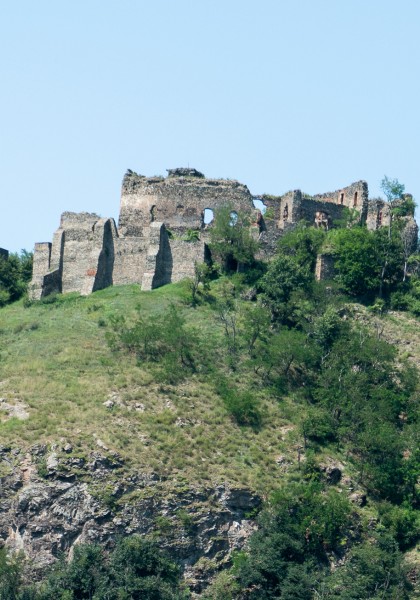 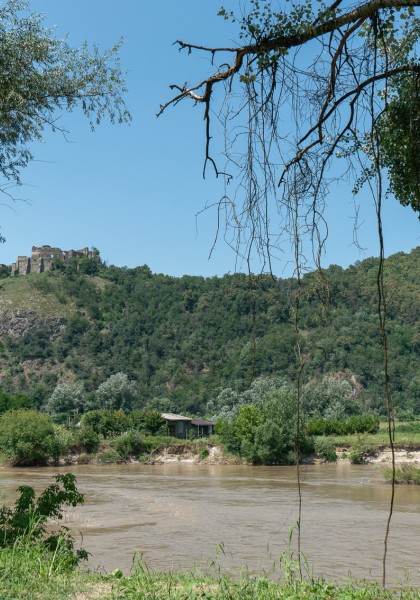 The ruins of the fortress are located on the „Cioaca Tăutului” hill, 2 kilometers North East of Lipova, at an elevation of 129 meters.
The fortress is first mentioned in documents from 1278. Around 1440-1446 the fortress was rebuilt from the ground up by Iancu of Hunedoara. During 1552-1699 the fortress plays an important part in the defensive battles of the Romanian Countries against the Ottoman invaders, being lost and reconquered many times. In 1599-1600 it belonged to Michael the brave. During the 18th century the fortress lost its military importance and in 1788 the garrison abandones it, thus falling into ruin.