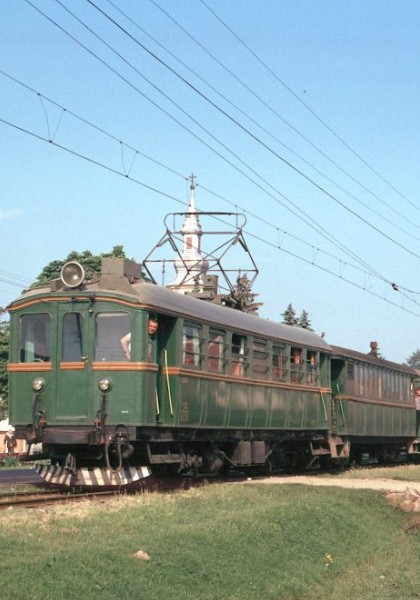 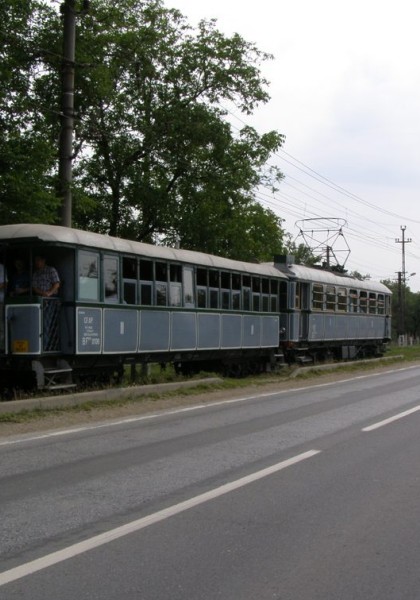 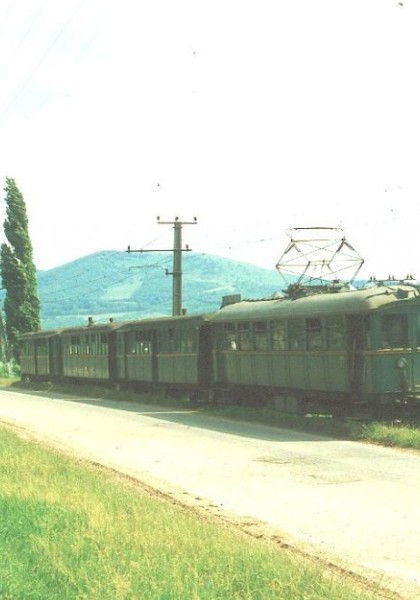 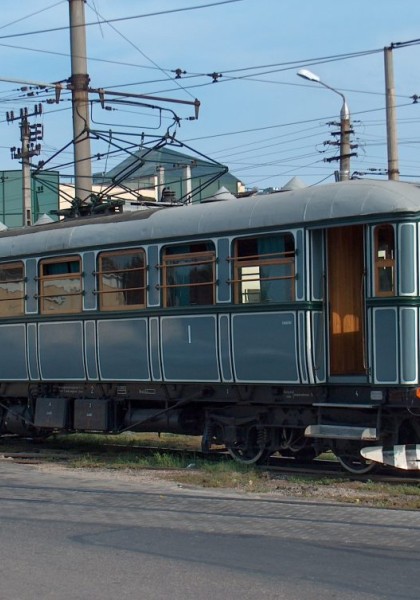 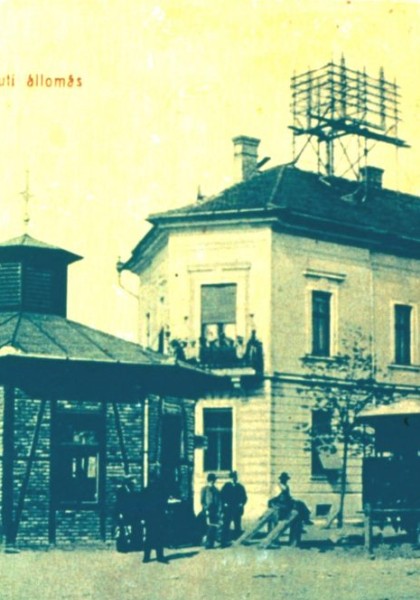 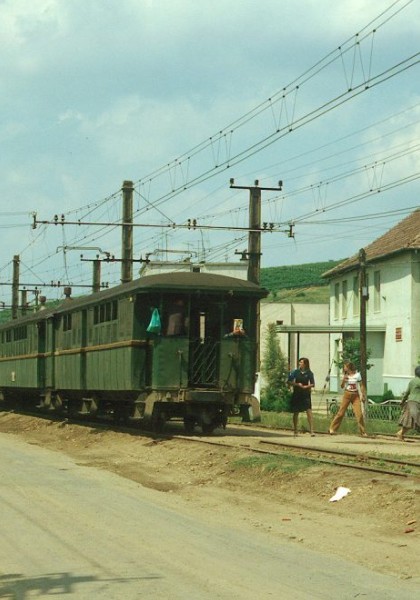 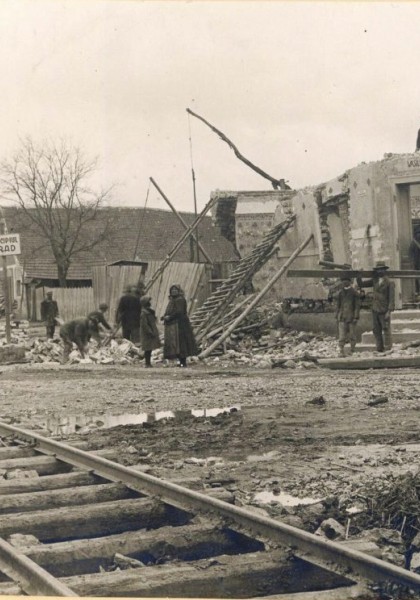 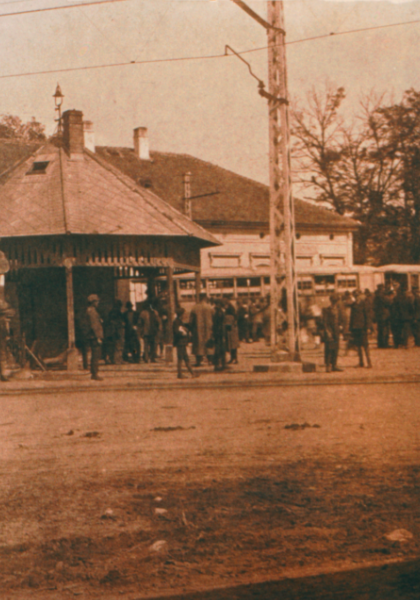 back
Tourist sights › The Green Arrow

The green Arrow, also called the electric train, has appeared for the first time in 1906. At that time it was not yet green or even an electric train.
The local railway Arad-Podgoria has been nationalised and belonged to the Romanian Railway (CFR) starting from the 19th of June 1948.
In the second part of the 1980's it was already clear that this train wouldn't last too much on this railway. The Parc where the railcars and waggons were placed was deteriorating more and more due to the fact that the spare parts were missing because the technology was not evolved enough for this. Basically, both, the Ganz railcar and the Weizer Waggons were functional from the beginning of the century. Both were at that time more likely to be considered museum parts than functional. The Ganz railcars were functional for more than 70 years, while the Weitzer Waggons were even 80 years functional!
Another problem was the degradation of the railway. The last repairing of the railway by the Romanian Railways had already expired and the local funds were clearly not enough for a major repairing. At the end of the 80's the, except the part modernised for the trams, the Green Arrow railway had already sustained severe damages and it was clear the small repairing were not enough. The end was close.
By the 31st of September 1991 was the last day when the arrows used this railway for the very last time. The railway and the trains weren't safe enough for those who were travelling with them.
The Ganz railcars and the Weitzer waggons had been sent to the depot, while busses had been used instead of them.
The repairing of the railway had been discussed of, but nothing really happened in that sense.
The railway has been scrapped shortly after.
Nowadays the railway is still existing in some parts where it crossed the road. Also there can be seen some power poles that belonged to the railway. To travel to Ghioroc you can still use the tramway.