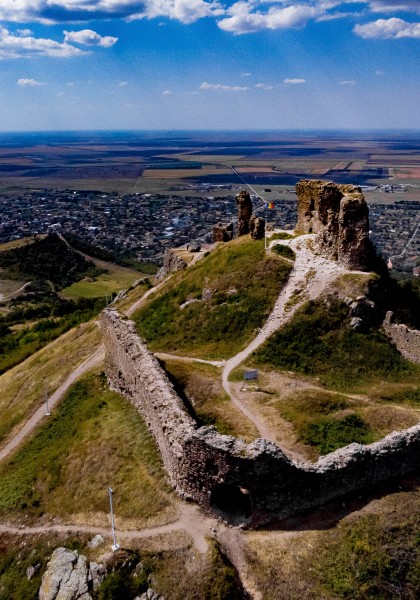 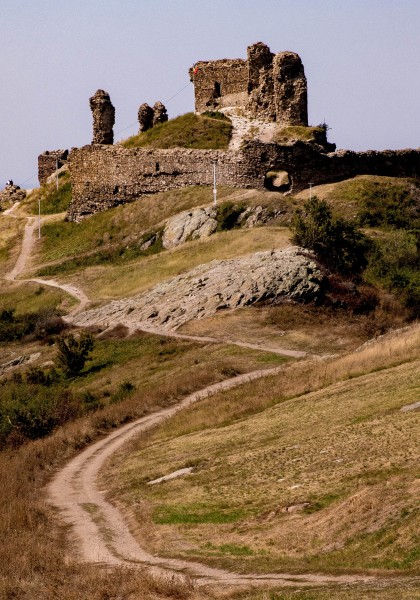 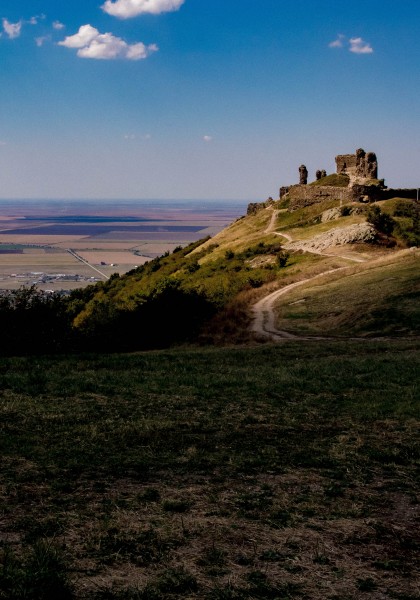 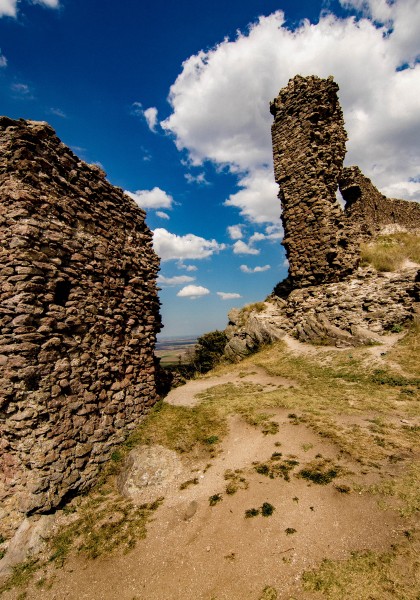 Șiria Fortress dates from the 13th century. It was owned by Matei Corvin at the beginning of the second half of the 15th century, after which it was transferred to the Bathory family. During the uprising led by Gheorghe Doja, the fortress is briefly occupied by his troops of peasants. Under Ottoman occupation during the middle of the XVIIth century, the fortress then serves as a garrison for Mihai Viteazul during 1599-1600. The fortress is occupied by the Ottoman forces in 1607 and kept under occupation until 1693. For strategical reasons, the Habsburg troops destroyed the fortress in 1784.