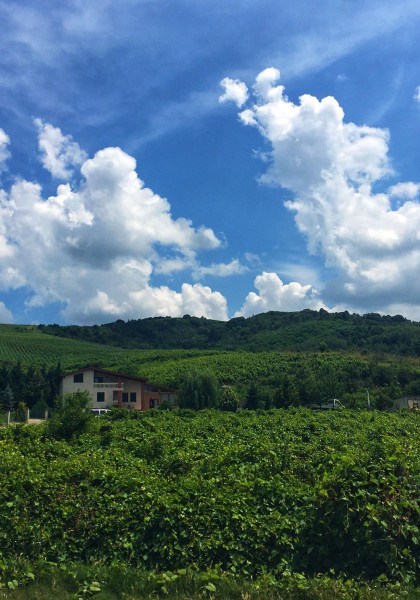 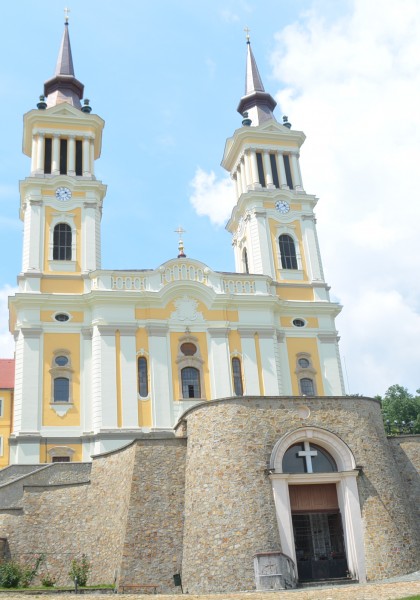 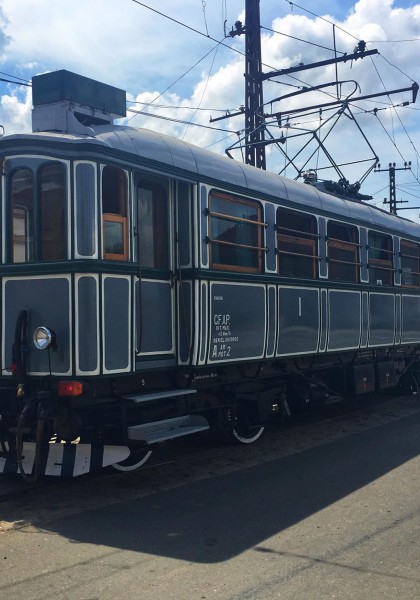 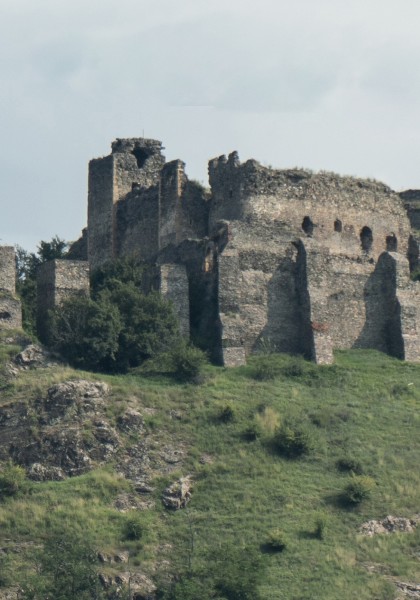 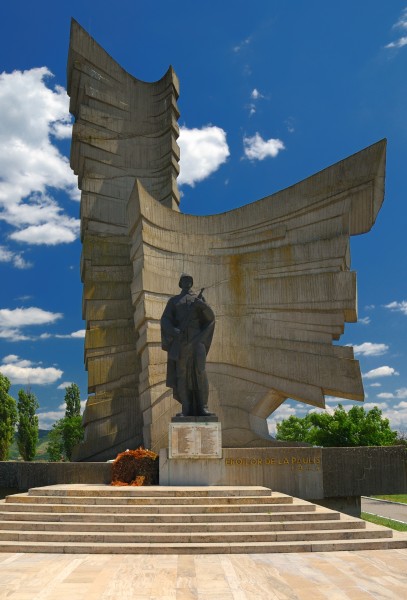 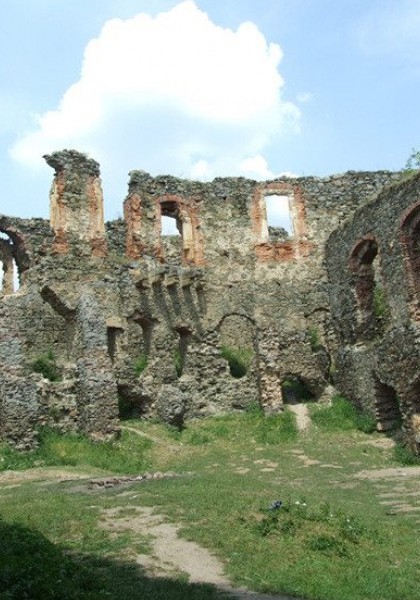 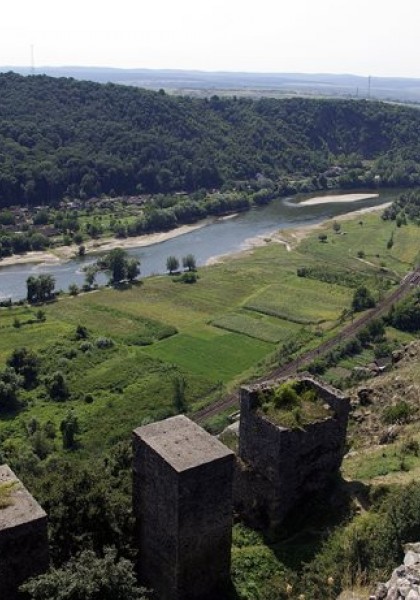 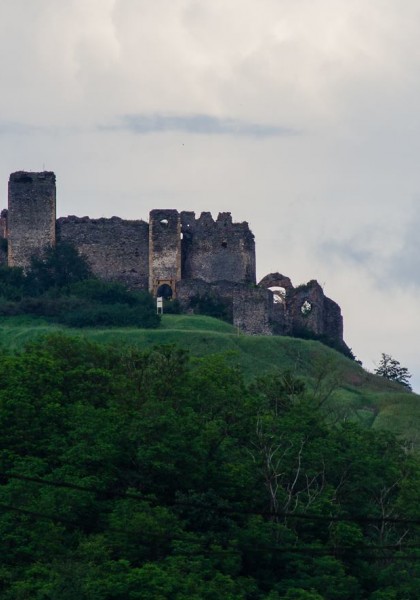 About the Wine Road

With a history of more than 2.000 years, it is one of the oldest vineyards in Romania.

Arad Vineyard was the official wine supplier for the Imperial House of Habsburg.
Empress Maria Theresa visited Arad Vineyards with three different occasions and was won over by the scent and flavor of the wines from Arad.

Arad Vineyard wines are sought and appreciated in Europe from Oslo to Vienna, Budapest and Bucharest!

Golden medal in London awarded in 1982 for the red wine Roșu de Miniș.

The Vine and Wine museum in Miniș shelters the Research Station, one of the most important in Romania.

The railway from Arad Vineyard is the first electric railway in the Eastern Europe and the eight in the world. It started operating in 1906. The nostalgics will remember the tramway ”The Green Arrow”.

The Wine Road Many local attractions such as: the historic wineries, the Museum of Vine and Wine (Miniș), the Electrical Tramway Museum (Ghioroc), Șoimoș Fortress, Șiria Fortress, Ghioroc Lake, the Monument of the Heroes in Păuliș, Maria Radna Monastery, Lipova City Musem, Ineu Fortress, Sequoia Gigantaea secular trees in Pâncota.
Tourism in the Arad Vineyard consists of: hiking, biking, gastronomic tourism, eco-tourism, an experience that stimulates all the senses for a bargain price and Western conditions!

About the Wine Road