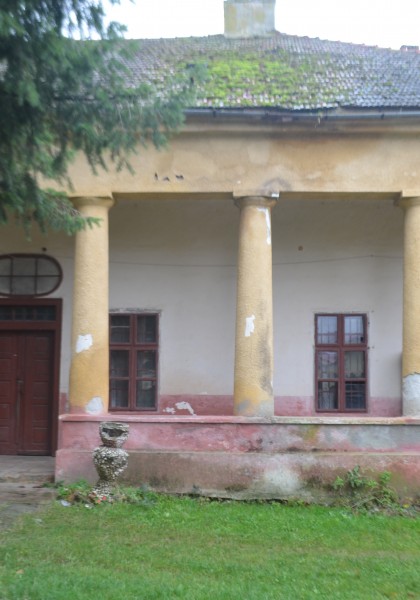 Conop Castle is located in the commune with the same name, at the foothills of the Zărand mountains, at a distance of 50 kilometers from Arad. It was built at the end of the 18th century, being considered a masterpiece of the neoclassical architectural style.
The building has suffered some changes during the years, however it kept its uniqueness.