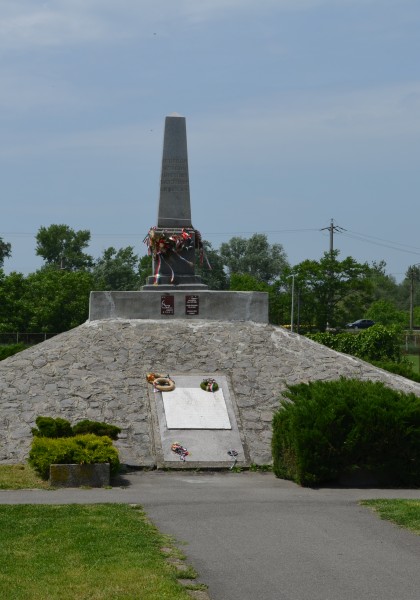 The monument was built in memory of the 13 generals, officers in the Hungarian republican army, executed in the morning of October 6, 1849, following the court martial sentence of the Austrian Imperial Army, issued in the city of Arad. The successive modifications of the monument were performed in 1874, 1878, 1881, 1883 and 1974 on which date the mound became an ossuary, receiving a plate with new white marble inscriptions.