Arad Municipality is located on the south-western part of Arad County and is one of the big cities that constitute the urban axis of the Western Plains. It is one of the largest transport hubs of the country, this attribute being completed with a cargo terminal that encourages and supports the flow of cargo on domestic and international air routes. The administrative territory of the municipality has a surface of 300,89 sq.km and spreads on the alluvial plain of Mureș. The hearth of the city developed mainly on the left bank of Mureș River, but for strategic reasons, in the great loop, in the meander of the river, Arad’s fortress was built (1763-1863). The fortress was the bridge between the localities Gai, Bujacu Mare, Aradu Nou, Grădiște, Micălaca and Sânnicolau Mic, today neighborhoods of the city.

Traces of life on these lands date from the oldest periods. Numerous artifacts discovered in the city’s heart or in the surroundings indicate the presence of Geto-Dacian and Dacian-Roman civilizations, and later, traces of early feudalism. The archeological sites at "Ceala", "La Movilă" and "La Carieră" support the continuity of civilization in this area. Arad was mentioned in 1028, during the battles of voivode Athum and Chanadinus, the leader of the Hungarian army. Arad was mentioned in a document from 1156 under the name of Urod.

The city witnessed events that left a mark upon history. In 1514 Arad’s Fortress was conquered by the rebelled led by Ghorghe Doja, goes through the Mongol-Tatar invasions then Ottoman occupation in 1552, events that halted the social-economic development of the city for a long period of time. Starting with 1687 the city was under Habsburg occupation and in 1834 it receives the statute of “royal” free city from the crown in Vienna.

The 19th century is marked by the revolutionary movements in 1848 and by the Austro-Hungarian occupation (1867-1918). For the Romanians, Arad represents the spiritual center of national emancipation, as one of the support points of the Romanian Union under one country. Arad is tied to the Great Union of 1918 by the functioning of the Central National Romanian Council, being the locatin of the first Romanian government of Transylvania. 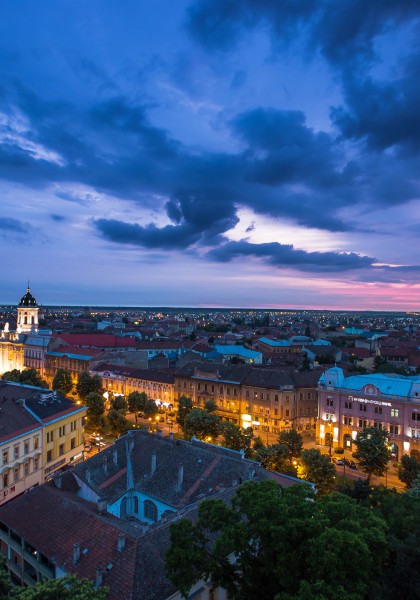 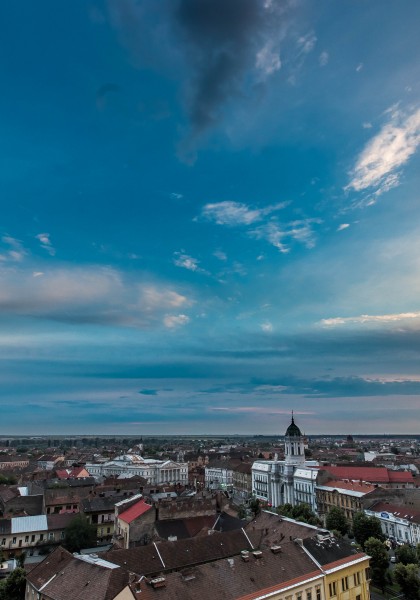 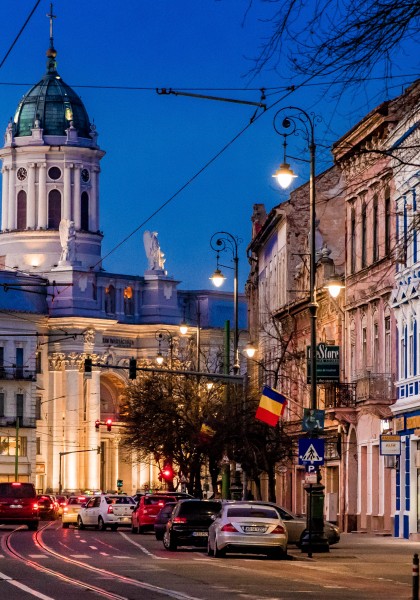