The Buffalo Farm
Contact person: Elemér Czüvek 0731031706
Address: 339 Street, Pecica
The newest tourist attraction from Pecica, the Buffalo Farm, was inaugurated on May 12, 2012, near the Mureș Floodplain Natural Park, close to the city center.
The project through which the farm was built took place within the 2007-2013 Hungary-Romania Cross-Border Cooperation Program, financed by the European Union through the European Regional Development Fund.
It was proposed to reintroduce a buffalo population in Pecica, which, through grazing, would revive the native flora from the Mureș Floodplain Natural Park and eliminate the non-native vegetation.
The area has a special natural and landscape value and the maintenance of the species typical of the area and the destruction of those that are not specific to the place, leads to the restoration and conservation of the habitats.
Distance between the Buffalo Farm – The Fountain of Momacu: 1 km
Approximate time: 5 minutes

The Fountain of Momacu
Public fountains were not only a necessity in Pecica, but also a pride for the community through their artistic realization.
The most famous well was drilled in 1887 at the impressive depth of 347 meters and costed 6,000 florins. The flow was 33 liters per minute, and at the time of the drilling, the notary was Momac Florin, hence the name of the well.
Distance between The Fountain of Momacu – The Roman-Catholic Church: 0,1 km
Approximate time: 5 minutes

The Roman - Catholic Church
Contact person: Pr. Ferenc Czeglédi – 0257468092
Address: 2 Street, no 178, Pecica
In the center of Pecica stands the Roman Catholic Church founded in the late nineteenth century (around 1887), which is imposing through its size and Baroque style. The church is dedicated to "The Holy Trinity Sunday", celebrated on the first Sunday after the Whitsun Holidays, and inside we can admire the painting made by Rezso Gyongyossy.
Distance between The Roman-Catholic Church - Slovak Ethnographic Museum: 28 km
Approximate time: 25 minutes

The Slovak Ethnographic Museum
Contact person: Dusan Somrak – 0726155989
Address: Jozef Gregor Tajovsky Street, no. 11
The Slovak Museum Point is housed in a building transformed into an ethnographic museum of Slovaks in the town of Nadlac. The building faithfully reproduces the details of a traditional Slovak household, arranged as a museum, consisting of: furniture, textiles, folk costumes, household items, Slovak pottery and a number of items from the inventory of the old Slovak school.

The Slovak Evangelical Lutheran Church
Contact person: Dusan Somrak – 0726155989
Address: Nicolae Bălcescu, no. 68
The Slovak Evangelical Lutheran Church in Nădlac is a historical monument church in Nădlac. The church serves the Slovak Lutheran community in the parish of Nădlac.
From the year 1800, the colonization of Nădlac with Slovaks began after the ordinance no. 14158/27 August 1800. They began to settle in Nădlac in 1803 and, being evangelicals, between 1812-1822 they built an imposing church. The construction of the church began by laying the foundation stone on May 3, 1812. Her consecration took place on the feast of the Ascension of the Lord (May 16) of the same year. The church is equipped with a pipe organ brought from Kutna Hora, Czech Republic.
The church tower was modified in 1882, reaching its current height of 54 meters in 1895.

The Hodoș - Bodrog Monastery
Address: Zădăreni commune, Bodrogu Nou village
The monastery ensemble includes: the church dedicated to the "The Entry into the Church of the Mother of God" - built at the beginning of the 14th century, the old hermitages - built during the 18th-19th centuries, the new hermitages - built in 1905. This is one of the oldest monastic settlements in the country. The legend of the monastery is related to the discovery of the miracle-working icon of the Mother of God with the baby Jesus. Tradition says that a bull dug with its horns in the ground, in the area where the monastery was constructed later, thus discovering the miraculous icon. On the other hand, archaeological research conducted in 1976 has revealed evidence of the existence of the monastery at the beginning of the second millennium AD.
The monastery has male monks, of Orthodox worship, being a tourist attraction and a historical monument of national interest. The church inside dates from the second half of the 14th century (1370). Later, it was rebuilt in Baroque style, with Byzantine frescoes, and it all happened in the 18th century. The monastery was built from stones and bricks from ancient Roman settlements.
Distance between The Hodoș-Bodrog Monastery – The Roman Catholic Church in Vinga: 28 km
Approximate time: 40 minutes

The Roman - Catholic Church in Vinga
Contact person: Sebastian Mirciov, priest - 0257460043
Address: Principală Street, Vinga
The church is located in Vinga (direct access from the E671 Arad-Timișoara road).
In June 1890 the construction works for the church were opened, led by the engineer Antony Toma and Hostalek Carol. In 1892, the inhabitants of the commune all participated in the sanctification and inauguration of the new church, an event officiated by Bishop Dessewffi Alexandru. The building has the format of a double cross, having the following dimensions: the tower height 65 meters, the length - 63 meters and the width - 25 meters.
The Roman Catholic Church from Vinga – Arad: 24 km
Approximate time: 20 minutes
Total distance: 150 km
Approximate duration: about 5 hours 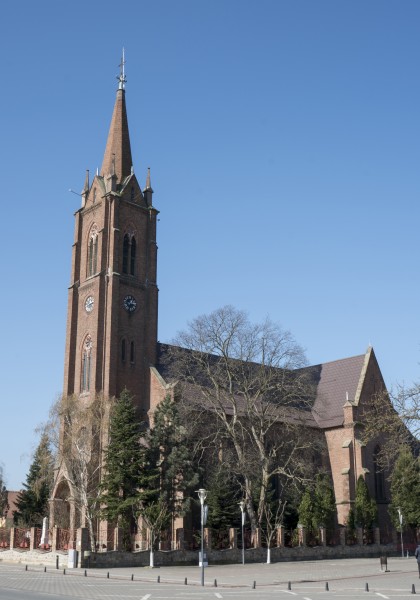 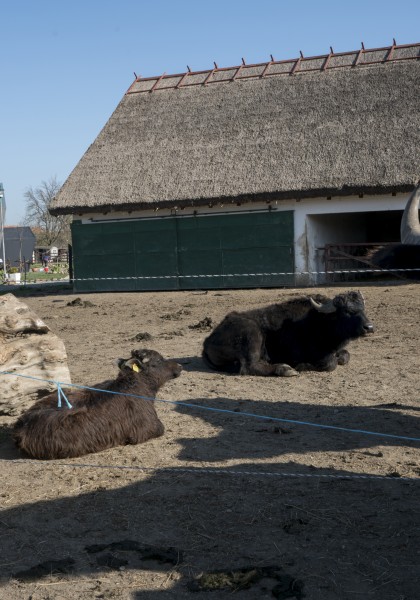 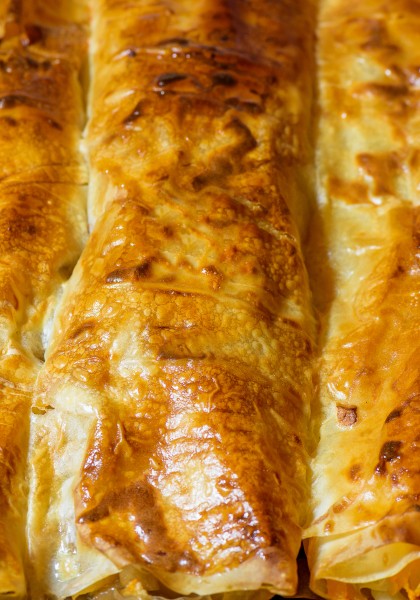 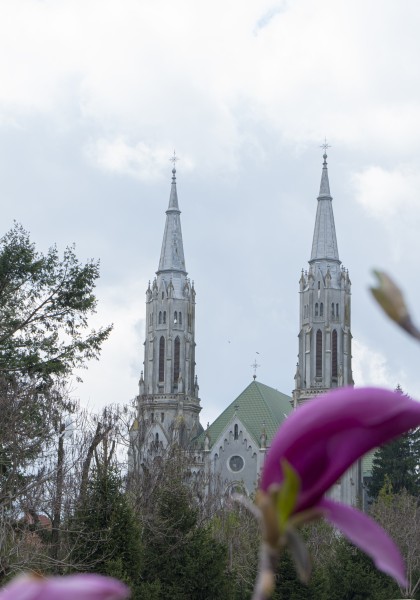