The city of Lipova is located in the western part of Romania at the contact of 3 geographical forms: the Zărand Mountains in the north, the hills of Lipova in the south and the Mureș Valley which separates the two geomorphological units.  Lipova is part of Arad County, 34 km far from Arad, with a south-central position.

Lipova is composed of: on the right bank of the Mureș there are the Șoimoș and Radna neighborhoods, while on the left there is the other part of Lipova.

According to the 2011 census, the population of Lipova is of 10313 inhabitants. 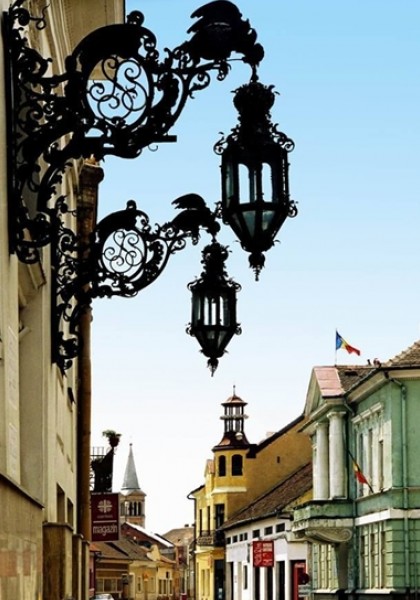