Situated at a distance of 57 km away from the city of Arad, Ineu has a surface of 116,6 square kilometers at the contact of the Crișului Alb hollow with the Crișurilor Plain. Ineu is the main entrance in the Zărandului region. Also part of Ineu is the village of Mocrea. According to the last census the population of Ineu is 9078 inhabitants. Ineu was first mentioned around the year of 1214 under the name of villa Ieneu. Mocrea was mention for the first time in the year 1160 under the name of villa Aqua and, later on, in 1199 it was mentioned under the name of Macra. 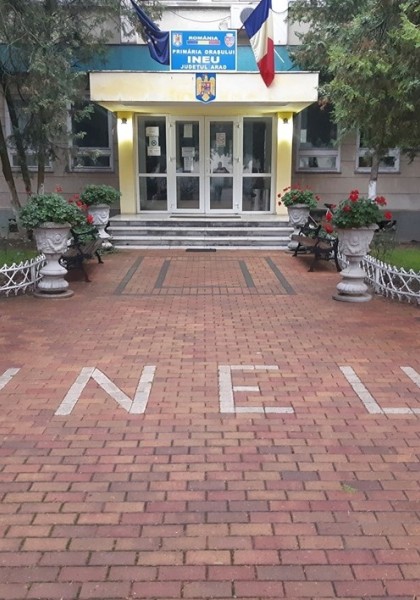